Could Greta Who Says, ‘There Is a Climate Emergency’ Be Part of the Greenwashing? 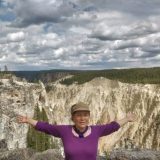 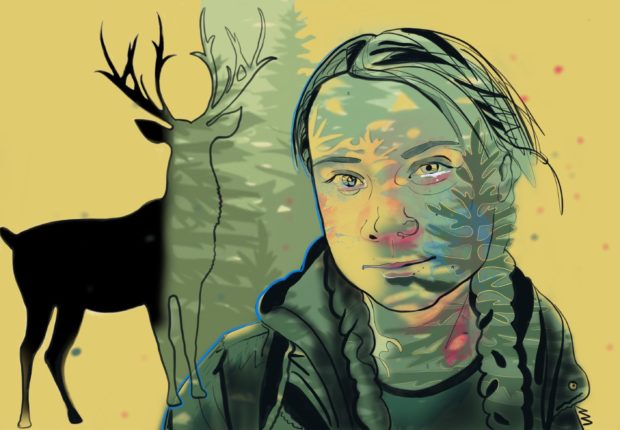 It is such a crisis that some people consider themselves superior to others and think they have the right to exploit them, to steal their country's resources.

We are in the days when another one of the alternative climate summits called COP26 is held in Glasgow. On November 6, the call of the peoples to take to the streets for climate justice also had a broad repercussion in Turkey. I don’t know if it is the effort to keep hope alive in my subconscious mind, I want to start with how I interpreted a news I caught on the same day when I turned on the radio in the morning. The news I heard was that the traffic was blocked in Istanbul and Silivri, the people were late for their work, the roads were closed… At first, I wanted to interpret this with the joy of ‘how good it is that climate strikers can paralyze traffic’. But on the other hand, with the suspicion that the people can wake up and stand up in such a short time…. After 30 seconds, I learned that the situation was caused by the fog caused by the weather conditions.

On November 6, I joined with the organization in Muğla districts, where a number of environmental and ecology organizations took to the streets in Turkey for climate justice. I was one of the hundreds of people who said ‘No to Thermal Power Plants’ in front of Yeniköy Thermal Power Plant. In particular, a number of meaningful statements were read, emphasizing the need to develop anti-capitalist climate justice. Slogans were shouted. Then we joined the forum of our friends who were in the area to protect the Akbelen Forest. It was pleasing to hear that those who make a living there, too, began to question the consumer society. The child of a female friend of ours from the villagers who have been resisting for months in Akbelen, little Damla, who went to primary school 1st grade with her newly learned writing ability, said ‘Climate Justice Right Now!’ She was trying to show his message to everyone, she had put scribble message in crooked letters.

Greta in the Scope of Ecology and Women

As someone who has been thinking about ecology and women for nearly 20 years, we started with Damla, let’s continue with Greta. Because Greta, years ago, did not go to school and sat for weeks in front of the Swedish Parliament, drawing attention to climate change and the future of the world, and set an example for many young people. Families have learned from their children that something should be done against climate change. I do not want to call this Generation Z, Generation etc. We can see that women and girls are more numerous in this population. The reason for this determined leadership and the majority of women against climate change can be found in the sexist division of labor that has been going on for thousands of years. It cannot be attributed to biological determinism.

What Do Greta and Her Team Want?

It is a fact that the countries of the world have not been able to reduce their carbon emissions by 1.5°C until now, and there is even an increase (towards 410 ppm) as the world continues to warm up. Greta and her team draw attention to the following points in a call published on Avaaz:

According to Greta, the cause of the climate crisis is the consumer society. She expresses in various ways that existing inequalities also lead to this situation. She also summarizes that injustice dates back to the colonial period and even before: ‘A crisis based on the idea that some people are worth more than others and therefore have a right to exploit and steal other people’s land and resources…’

Could Greta Be Part of the Greenwashing?

With an anti-capitalist point of view, there is the fact that both the fossil fuel lobbies from the right and those from the left who call themselves anti-capitalists are burdening the Climate Emergency of Greta. I am trying to follow the latest discourses voiced in Turkey due to Glasgow COP26. Özgür Üniversite’s Fikret Başkaya expressed the most just, anti-capitalist assessment of Greta in his article on 2 November 2021: ‘“It is very naive to believe that we can solve this crisis without confronting the roots of it,” says Greta Thunberg.”

Al Gore boosted his popularity through the documentary Inconvenient Truth, but the left wasn’t so hard on him, but why is Greta being blamed? Inspired by Al Gore’s Inconvenient Truth documentary, let’s remember the mosque massacre in New Zealand in 2019 and the El Paso massacre in America under the name of sustainable population… The manifestos of both massacres smelled of ecofascism. Or could it be because Greta has shaken not only your sexist politics, but also your gerontocratic foundations? Or did she pocket the funds she received? Could it be that the carbon traders were enraged by her non-consumption and not-brand-oriented lifestyle and the fact that she sailed on a small sailboat to send a message to the world?

Of course, we also need to see the mistakes that Greta and her team made. Like removing his African friend from the photo in the past… They fixed that mistake; they are still in the same frame. We need to protect a young girl whose messages like ‘Fridays for Future’, ‘Our home is on fire’ are mobilizing a number of young people on every continent. The fires that took place from the north to the south of our country and even in Siberia last summer showed that we are under the same sky in today’s climate change. Since salvation is not possible within national borders, shouldn’t our criticism also be fair? 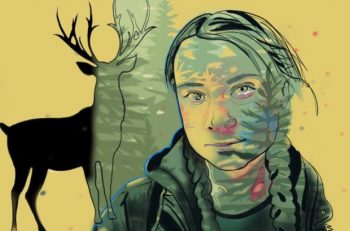 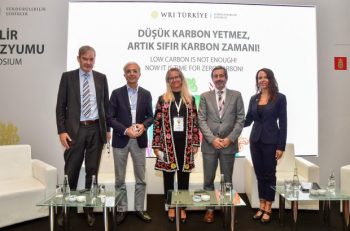 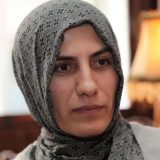 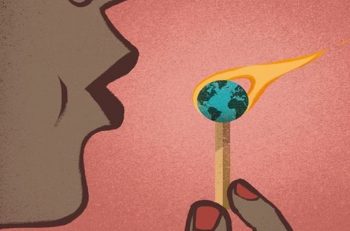 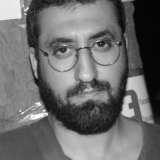 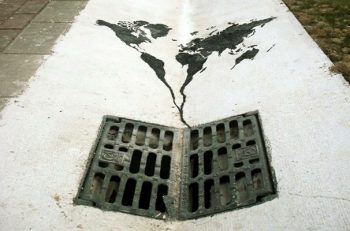 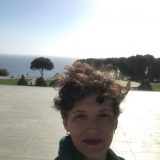 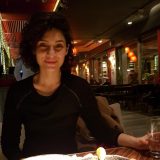 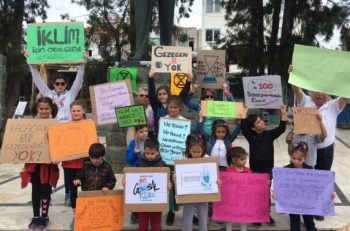 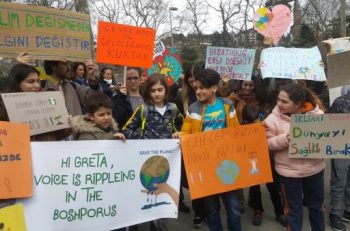 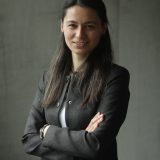