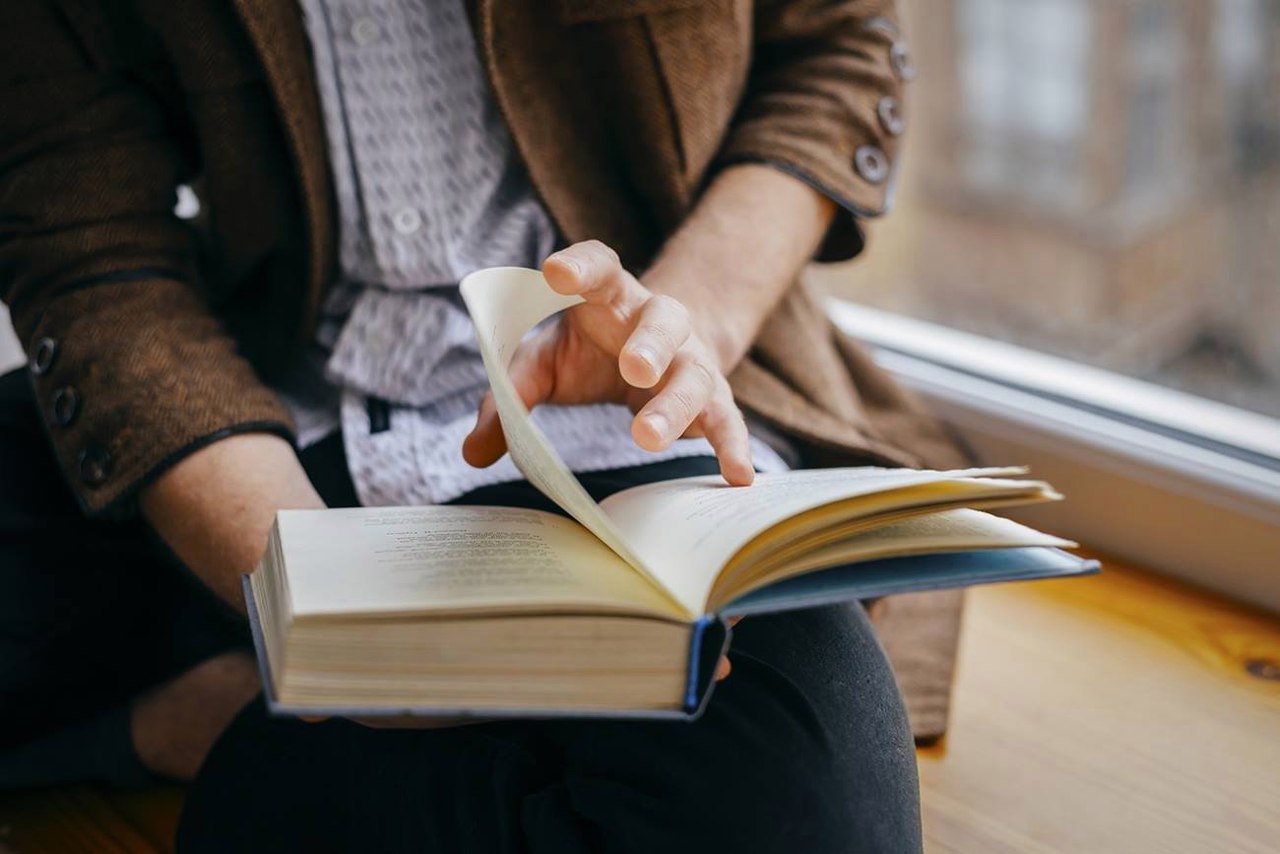 Kenan Kocatürk, Chairman of the Publishers Association which has 316 members within the sector, evaluated how the publishing industry was affected in the coronavirus process for Civil Pages. Kocatürk said that the number of books published but not distributed is 5 million 222 thousand 155 according to the results of their survey with their members in April.

Complaining that many pirated books were released with the Covid-19 epidemic, Kocatürk stated that sales of the books decreased by 63 percent in terms of quantity and that in this period when we stayed at home, the copyrights of the books were ignored, and the sharing and spreading of PDFs were thought as a right and said: “In mid-April, we conducted a survey with our member publishing houses. According to the results of the survey, we estimate that the total number of titles printed but not distributed is 1695, the total number of books printed but not distributed is 5 million 222 thousand 155, and the number of books that have not been released or suspended is 3,890. On the other hand, the decrease in sales by 63 percent on average is one of the important results of the survey.”

“An Explosion of Online Sales Has Occurred”

Kocatürk who says: “We hope that the pandemic process ends, life returns to normal and we will find ways to organize Diyarbakır Book Fair at the end of September, Istanbul Book Fair at the end of October and İzmir Book Fair at the end of November.” stated that many booksellers are trying to continue their activities despite the decrease in shop sales. Expressing that the publishing world uses social media effectively and dynamically, Kocatürk said: “We are witnessing that live broadcasts, author meetings and interviews have increased recently and that new formats have emerged, and these activities may continue in the future. After the pandemic, we see that publishing with different models is possible. As in the rest of the world, the readers have turned towards publishers’ websites and towards the websites selling online books in the sector as the chain stores in the malls and the bookstores in the metropolitan areas and the bookshops are shut down. Despite the decrease in sales of many bookstores’ stores up to 50-60 percent in Anatolia, the bookshops continued their activities. Very creative applications were also seen in some cities. Books were sent to houses with the slogan of “Stay at home, but not without books”. With the book orders of the people who have to spend time in their homes, an explosion of online sales occurred due to the tight ties between our readers, publishers, writers and translators, which we have always mentioned but always omitted. In this process, there was an increase in non-fiction areas such as personal development and history books, and there is also an increase in children’s books as children are at home.”

President of the Turkey Publishers Association Kenan Kocatürk who also draws attention to the foreign currency costs said: “With the increase in paper prices at the beginning, the amount of royalty that publishers will pay due to their international copyright investments and annual sales has increased by at least 10 percent. In other words, the annual inflation target in the country has already been exceeded in just 1 month. Moreover, considering the burden of the publishers’ credit interests to be added to their operating expenses which will be used by publishers who don’t want to lose their existing staff, this will increase the sales prices of printed books by 10-15 percent and it is not something any publisher would want. As a result, publishers may refrain from printing less-selling books for a long period of time other than selling their bestselling reprints. In addition, both the scarcity of the increased costs in the printing of new books and the variety of excess supply that will occur after the pandemic will make it difficult for us to reach the expected sales due to the decreasing purchasing power of the reader. This will undermine the sustainability of our cultural diversity and will cause our publishing sector which has been in a growing trend despite hard times to face challenges if no significant support will be provided by the state and local governments.”

We demanded that a budget to be allocated for the enrichment of school libraries and that books to be bought from publishers.

Kocatürk who stated that they predict that the publishing sector will start to shrink said: “I can say that 68 thousand new titles published every year and independent publishing which produces more than 400 million books and has a size of 8 thousand 850 billion TL will face a 30-40 percent shrinkage. Firstly, as soon as the epidemic was declared, we ensured that our requests about the publishing and printing services which were not among the sectors that were declared as the ones to be the most affected by the epidemic by the government to be included within the scope as well as benefiting from the force majeure, as 6 publishing organizations We provided various briefings for our members to apply for Short Term Work Allowance and for government guaranteed loans. Again, as soon as the epidemic started, we made online meetings with our members and determined the road map by identifying the things to be done in the short term, and we still continue to do that. We compile all the developments in the publishing sector in the world twice a week and inform our members (You can reach all the information on our website). We shared the results of our surveys that we had carried out with the publishers and bookstores with the public. We demanded that the budget of book purchases to be made by the Ministry of Culture and Tourism for public libraries to be increased by April. Our request was accepted in the first place, and in April, our publishers made their book applications. We expect the purchases and the related payments to be made in May. By attending the TOBB Education Council meeting, we asked the Minister of National Education Mr. Ziya Selçuk to set up a budget for enriching class and school libraries and to buy books from publishing houses for the development of reading culture. Through TOBB President Rıfat Hisarcıklıoğlu, we’ve requested the abolition of the 17 percent income tax and 18 percent VAT that are deducted from writers, translators, illustrators and freelance editors from the Ministry of Treasury and Finance. We’ve also asked that publishers’ VAT receivables from the state to be paid without any examination during this period or to be set off for once against tax debts, and the abolition of 18 percent VAT on the e-books and audiobooks as in the printed books.”

Kocatürk says that during the pandemic period, publishers who are in a difficult situation during the book purchases of all public institutions, especially the Ministry of Culture, to be allowed to pay their receivables without questioning tax debt. Kenan Kocatürk who stated that as Turkey Publishers Association, they started the trainings by opening their editorial and advanced editorial certificate programs says: “As these trainings are held online, we had participants from China and Germany. With the OKUYAY Platform that we carry out within the scope of the EU Grants Program, we have taken our first steps to announce and introduce 4 pilot projects that aim to spread reading. We’ve announced the developments in our country and in the world in order to improve the reading culture by using social media effectively.”