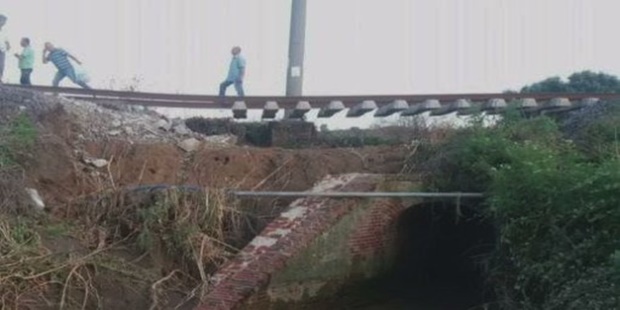 The Chamber of Geological Engineers indicate that the train accident in Çorlu could have been prevented.

According to the Ministry of Transport and Infrastructure’s statement, train accident is a result of “landslide between culvert and rails due to heavy rains”.

The Chamber of Geological Engineers released a statement saying it is obvious that the accident happened due to negligence in engineering. 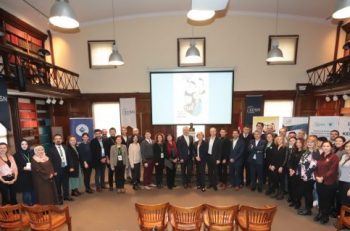 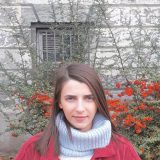 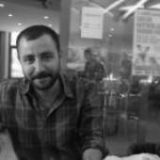 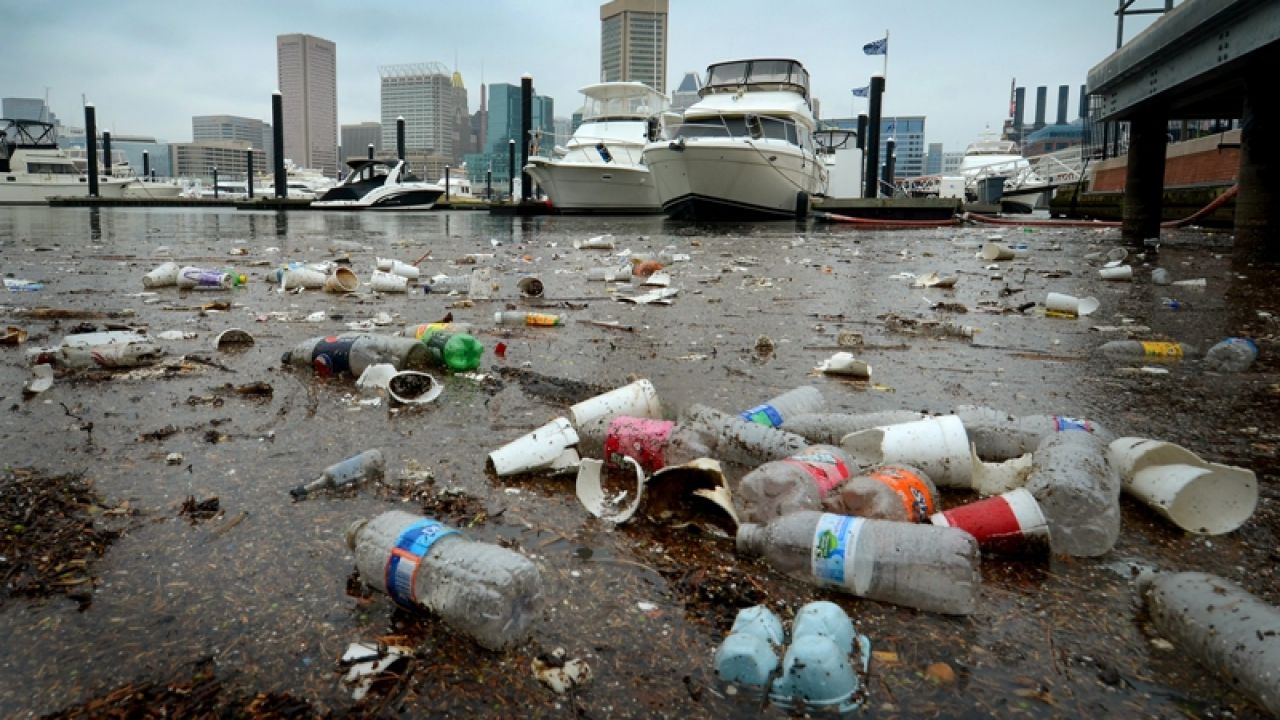 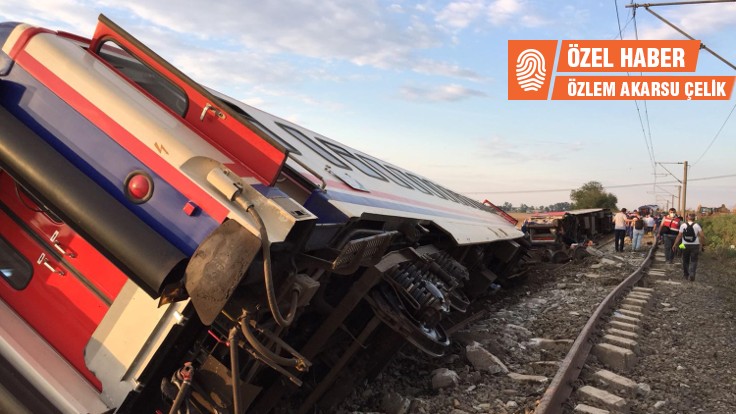 Hasan Bektaş: If There Had Been Railway Guards, We Would Not Have Witnessed Such an Accident