Homophobic Handouts in Osmaniye, after İzmir and Ankara 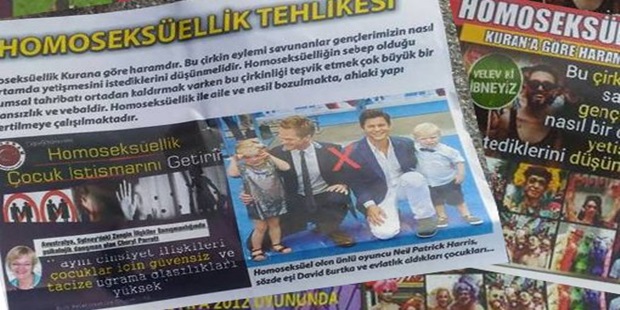 After Ankara and İzmir, homophobic handouts were distributed also in Osmaniye.

According to Yıldız Tar from KaosGL, “Danger of Homosexuality” titled handouts were either posted or distributed randomly on streets. A picture of American actor Neil Patrick Harris, his partner and children was used in the bulletin with expressions like “homosexuality leads to child abuse.”

Eray Deniz, who lives in Osmaniye, said: “These bulletins are very dangerous for us. They obviously trigger homophobia. I am afraid even to walk on the streets. This is very insulting, can never be accepted. We will try and find the responsible behind.” Similar handouts were distributed also in nearby cities such as İskenderun, Adana and Antakya. 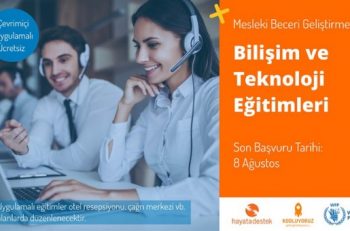 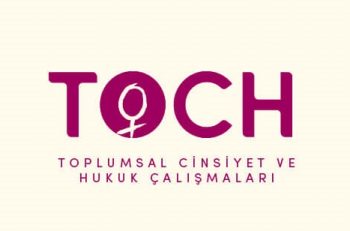 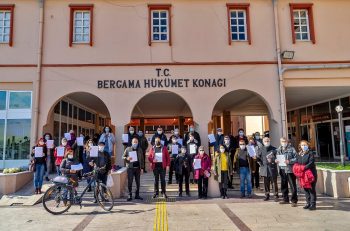 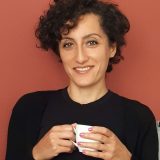 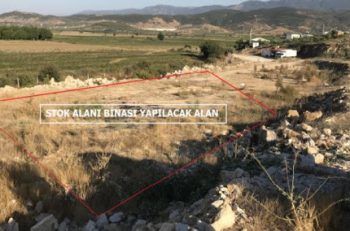 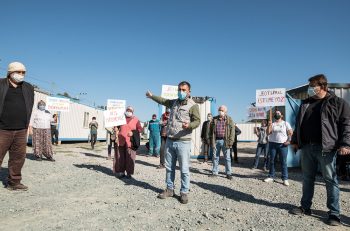 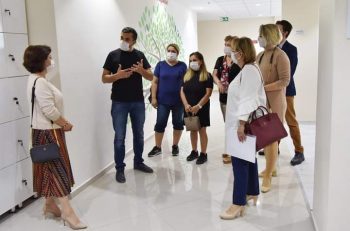 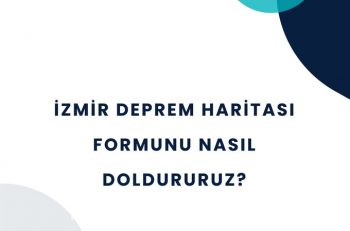 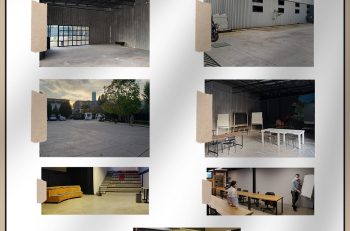 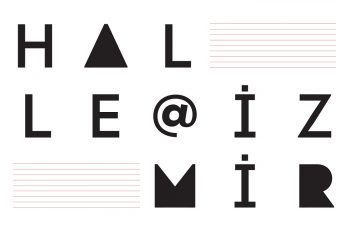