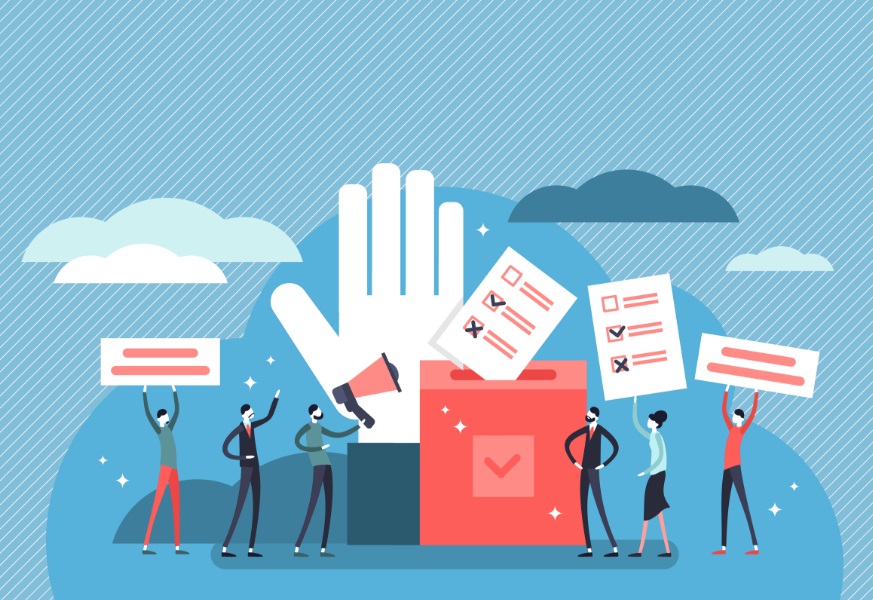 Despite the current problems, the democratic functioning in NGOs is much better compared to previous periods. It is stated that the acceleration of recovery has increased with the effect of new generations, especially with the Generation Z.

This analysis, which was prepared within the scope of the Future of Civil Society project, was carried out in order to reveal the democratic functioning level of CSOs, their approaches and solution proposals on this issue. According to the data obtained from the interviews in the qualitative part of the Civil Society Needs and Motivation Research, although the democratic functioning in civil society is relatively better than other fields, civil society actors underline the need for more effective mechanisms in this regard.

The problem of democratic consciousness and functioning in society, politics and the state in Turkey is also reflected in non-governmental organizations and actors. Despite the current problems, the democratic functioning in NGOs is much better today than before, and the acceleration of recovery has increased with the influence of new generations, especially with the Generation Z.

In interviews with civil society actors, complaints about the restriction of freedom of thought and expression in institutions, the vertical hierarchy, the lack of consultation mechanism, the lack of open dialogue channels, the policy and decisions taken by the executive committees, the lack of circulation in managerial positions, and patronage relations come into prominence. It is stated that both among NGOs and in NGOs themselves, there is a serious tendency to protect their own space individually and institutionally, and this situation causes large NGOs to become dominant and superior by preventing the development of small organizations.

The following are the determinations, demands and suggestions regarding the main problem areas that came to the fore in the interviews with civil society actors:

As a result, the following points come into prominence: