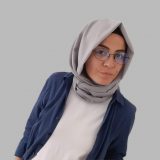 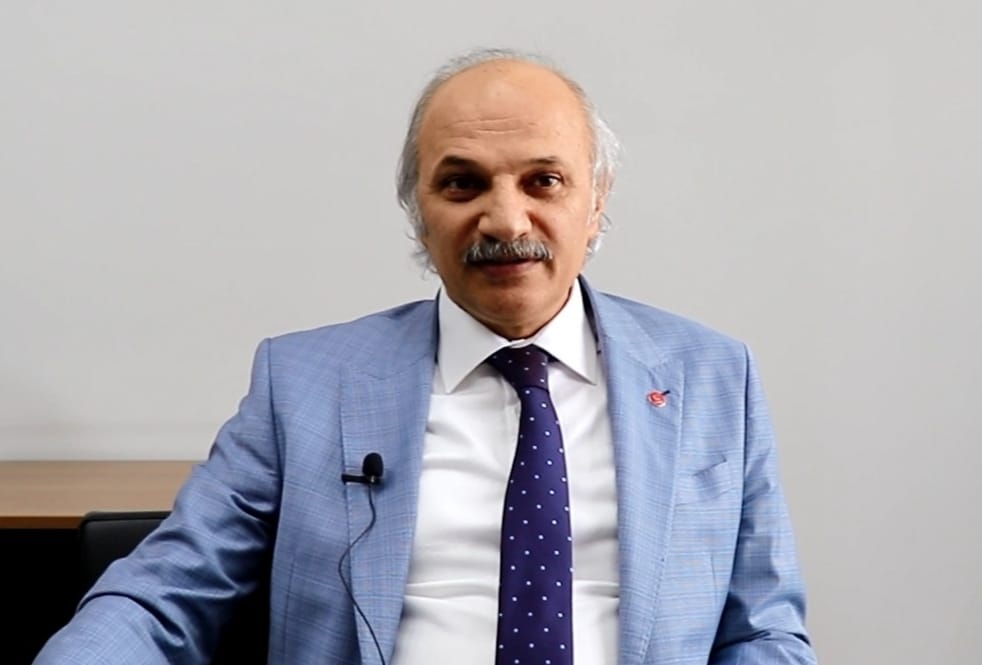 Vice Chairperson of Felicity Party Birol Aydın with whom we’ve talked about civil society and politics, states that all political, economic, diplomatic and social issues points out to a system crisis.

If the Presidential Government System in Turkey changes, what do you think are the features of the current system that should be kept and should be changed?

The current system has many things which should be changed, but apart from the worded ones, a mental and moral transformation is necessary. Besides, what has been experienced and seen in the current system since 2017 is: one, separation of powers and two, auditability. If we can fortify these two, if we can achieve them, we will be covering an important distance.

The Presidential Government System claimed that it would make the governance in Turkey more effective and would clear up the unwieldness of the system. Do you think this claim has come true?

It was seen in the three-year period that this system was unsustainable. Both those in power and the opposition parties have seen this as well as the public. All the political, economic, diplomatic and social issues in Turkey eventually pounded at the system’s door and were experienced.

How would the relationship between political parties and civil society become effective? If you were to make an arrangement about civil society, how would you organize this area?

What we call a civil society makes the most important contributions to the development and progress of a country, of a society, of a city, of a district or of a movement. There’s a huge gap in our country in this regard. In fact, if politics takes steps towards improving civil society, politics, law, our country and society will improve as well. However unfortunately, our country is also experiencing a great letdown in this respect. We were not in a very good condition anyway, but we can say that we have faced many letdowns in this regard in the last 15-20 years.

How would an effective civil society dialogue occur?

Thoughts, ideas, structures, political parties who understand and comprehend the importance of civil society among the development and progress of societies and countries would presumably disempower the Ministry of Interior on matters related to civil society and its organization and attribute those matters to the Ministry of Development, because civil society gives the biggest support to the development of a country. In this respect, we need to make sure that the civil society in our country to remain as civilian as possible. All economic assets in the hands of the state have been privatized for the sake of efficiency for the last 15-20 years in Turkey, knowingly or unknowingly. There are civil society organizations among them as well. If the public is inefficient as they say and if privatization is needed, then civil society should be left civilian. There must always be a distance between civil society and the public so that development begins in every aspect such as law, science and art, and so that civil society can make the expected contributions to pluralism, participation and controllability.

What do you think should be the characteristics of a good management system in terms of civil society?

The most important elements are controllability and transparency. The more civilian a çivil society is and the more it can act independently of the public, the better and more efficient public services would become. Problems that may arise would be minimized as much as possible.

How should the relationship between civil society and politics be?