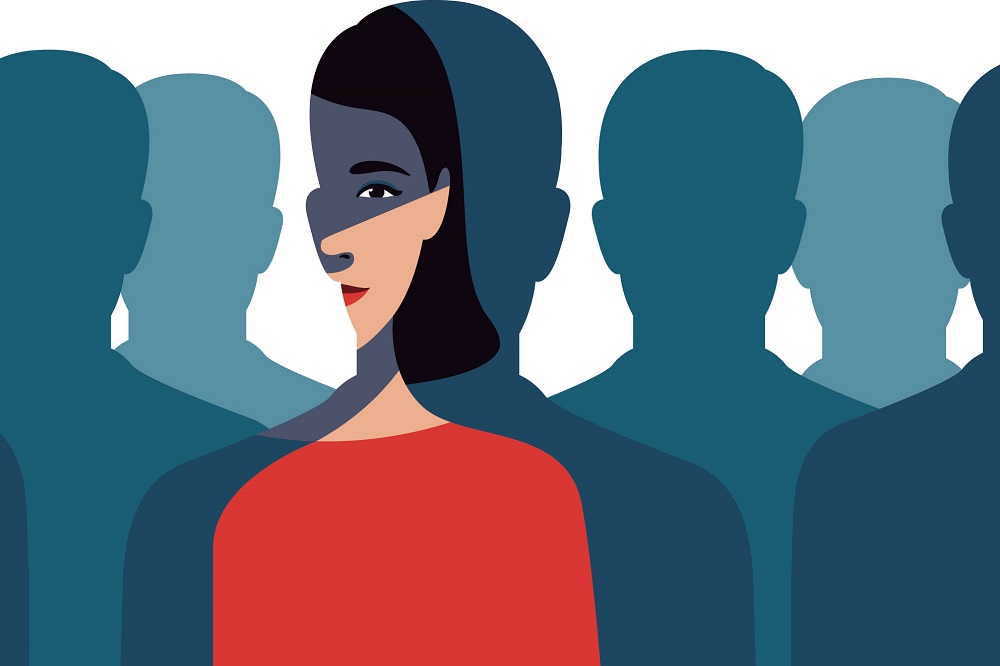 Gender Equality Monitoring Annual Report in Turkey prepared by the Association for Monitoring Gender Equality (CEID), is introduced with the slogan ‘We Monitor Gender Equality!’. In the national annual monitoring report, it has been determined that since 2018, gender equality has not been included as a basic norm in the government's official documents and practices, and that Turkey is increasingly moving away from universal norms and strategies in gender equality.

At the online presentation meeting of the Annual Monitoring Report on Gender Equality in Turkey, prepared by CEID in order to draw the public’s attention to developments in the field of gender equality in Turkey, 2019-2020 data were shared. With the National Annual Monitoring Report, it was determined to what extent the institutions that undertake the task of implementing the Gender Mainstreaming and the policies created comply or do not comply with the universal Gender Mainstreaming norms, strategies and targets to which Turkey adheres.

In the Annual Report of Monitoring Gender Equality in Turkey, monitoring indicators related to 16 thematic areas were included collectively and the changes in these areas over the years were showed. Some of the findings of the report on a few of the 16 thematic areas are down below:

The highlights of the report on gender equality data in the field of education are as follows:

‘Norms for the Protection of Family, Public and Moral Values are Considered Important Instead of Gender Equality Norm’

In the structural monitoring part of the report, national and international legislation was analyzed within the scope of Gender Mainstreaming. Accordingly, the provision of ‘implementation of gender equality’ in Article 10 of the Constitution is positive, but discrimination policies are implemented in a limited area and only in social assistance. In strategic areas where gender-based discrimination and inequalities persist, for example, in order to increase the low participation rates of women in decision-making and management positions, no steps are taken regarding transformative policies and affirmative action policies in national action plans.

One of the most striking findings of the report is that since 2018, Gender Mainstreaming has not been included as a basic norm in government documents, national action plans and implementation studies. Also, it is determined that many official documents do not mention the protection of women’s rights and compliance with the norms of equality between men and women.

Another important finding that the report bases on the political and legal documents of national policies and relevant institutions is that the norms of ‘protection and strengthening of the family’ and ‘protection of national and moral values’ are included instead of the norms of the protection of women’s rights, equality between men and women and gender equality. In addition, as seen in the documents of the Religious Affairs Administration, it is determined that terms such as mercy, compassion and justice are being used instead of equality.

Another important finding from the report is that the objectives and activities included in the national action plans were not aimed at directly intervening and changing gender-based inequalities on behalf of the public authority; instead, there are targets that aim at indirect intervention such as role modeling, raising awareness, and raising public awareness.

Evaluation of the general approach and perspective

‘Prevention of Violence Against Women is Handled in a Narrow Scope!’

According to the report, prevention of violence against women is handled in a very narrow scope. Although it is not only about violence, it is necessary to define women’s equal access to justice in all matters, child, early and forced marriages, and the widespread and unresolved poverty of women as a kind of violence.

Violence against women is often defined as a conscientious issue that evokes compassion and pity for women. It is noted in the report that it is handled only by reducing it to domestic violence, and it is underlined that this is a deficiency that can lead to very undesirable results.

One of the important findings in the report is that the prevention of violence against LGBTI+ people and the discrimination experienced by LGBTI+ people are not considered in the functioning of national policies and institutions.

Retired academician and CEID Chairman of the Board Gülay Toksöz stated at the report’s introductory meeting that she thought the report prepared as a systematic and original work contributed greatly to the struggle for rights.

‘We Conducted Studies with the Slogan “Data Improves”’

In the presentation of İlknur Yüksel Kaptanoğlu, under the title of monitoring gender equality with indicators, stated that they carry out studies with the slogan “Data Improves” and stated that the report includes 146 indicators and 140 suggested indicators.

At the meeting, CEID’s Gender Equality Monitoring Center (CEİM) and the CEID’s Data Portal site were reminded with the many data sets and reports it contains. Studies on Gender Mainstreaming by using the resources and indicators on both websites. Contribution can be made by making comparisons of studies in this field with Turkey at the global level.

You can access the Annual Report of Monitoring Gender Equality in Turkey here.

You can access 552 reports of international organizations from this section of the E-Library.

It is possible to access the official reports prepared on Gender Mainstreaming in Turkey from CEİM E-Library.