Withdraw the Bill That Risks Destroying the Civic Space 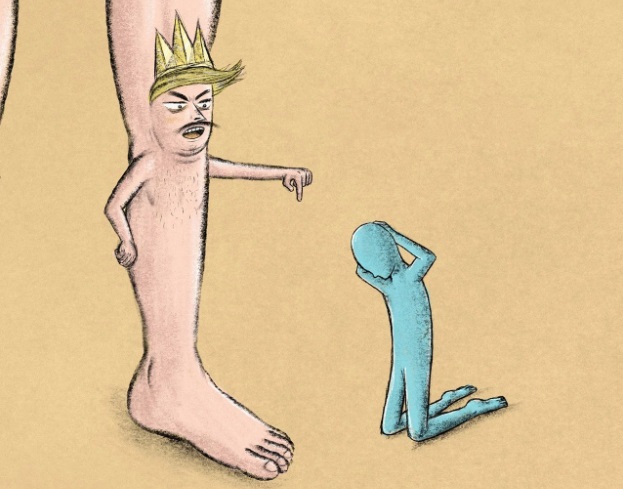 The bill will grant the Ministry of Interior the authority to suspend an association's activities, and dismiss its administrative committees or their members. Furthermore, the Ministry will be able to exercise this power without having to wait for any investigation or prosecution, thus disregarding the presumption of innocence, which is a fundamental right. The bill is also in breach of the international conventions signed by Turkey and the 'freedom of association' guaranteed by the Constitution.

Bill no. 129 on “Prevention of the Financing of the Proliferation of Weapons of Mass Destruction” features numerous important provisions which concern non-governmental organizations. The bill has received sharp criticism from hundreds of NGOs from different backgrounds.

What Does the Bill Stipulate?

In case the bill is passed into law, the following amendments will be made to the Law on Associations:

The following amendments are proposed for the Law on Aid Collection:

In case they suspect that a web site is collecting aid without legal permission, Ministry of Interior and governors’ offices will have the authority to file an application with the Criminal Courts of Peace, which in turn will have to rule on the application within 24 hours, without holding a hearing.

Principles regulating overseas and domestic aid activities will be set forth in a future regulation.

During an audit, it will be mandatory to provide all requested information and documents, and any action to the contrary will be subject to criminal sanctions.

First and foremost, these amendments are ambiguous in scope and purpose, and therefore pose major risks to NGOs. It would not be wrong to say that ‘NGOs will come under the control of the government’ in case the bill is passed into law as it is.

Government-appointed administrators (“kayyım”) may come to control NGOs as well. These amendments are in breach of the right of association guaranteed by the international conventions signed by Turkey, and the Turkish Constitution. These provisions of the bill must be revised completely.

It is necessary to formulate a comprehensive solution to the problems that NGOs encounter while collecting and providing aid and donations. For instance, the aid collecting criteria provided in the Law on Aid Collection are very harsh, the aid collected may be transferred elsewhere by the government in an arbitrary manner, and the concepts of aid and donation are not clearly defined, leading to various problems of interpretation. The new bill may add even more problems on top of these. In fact, for the first time, the aids provided by NGOs may become subject to restrictions. In our opinion, the Law on Associations and the Law on Aid Collection should be amended, but not with this bill; instead, restrictions on aid collection and distribution should be relaxed to better keep track of NGOs’ activities in this field, the administrative arbitrariness should be reduced, and NGOs’ opinions and suggestions in this regard must be received by the government. The current law and the proposed bill may even push NGOs to conduct aid activities in an illicit manner.

The proposed bill grants the Ministry of Interior the authority to suspend an association’s activities, and dismiss its committees or members thereof. Furthermore, the Ministry will be able to exercise this power without having to wait for any investigation or prosecution, thus disregarding the presumption of innocence, a fundamental right. It is also remarkable that such a power is granted to not a judiciary but an administrative authority. In this regard, the government will be able to exert pressure on associations that it arbitrarily deems to be ‘problematic’, paving the way for further interference with the freedom of association, without any guarantees safeguarding this freedom. In other words, government-appointed administrators may come to control NGOs as well. The “freedom of association”, guaranteed by the international conventions signed by Turkey and the Constitution, will be violated by the proposed bill. These provisions must be revised completely.

It should also be underlined that individuals sentenced for certain offenses will be prohibited from assuming managerial roles in NGOs. In this regard, the regulation violates individuals’ freedom of association once again. Because, the ultimate goal of criminal law is to safeguard the social order and ensure social harmony. It is clear that restricting ex-convicts’ civil rights and isolating them from society will not have a positive impact on them. However, this provision resorts to intimidation. Other provisions proposed for preventing the financing of weapons of mass destruction will be enough to regulate this matter. As such, the above mentioned provision is unnecessary.