“Turkey has close to 60 Thousand Cooperatives in 40 Different Categories, with 6.6 Million Members” 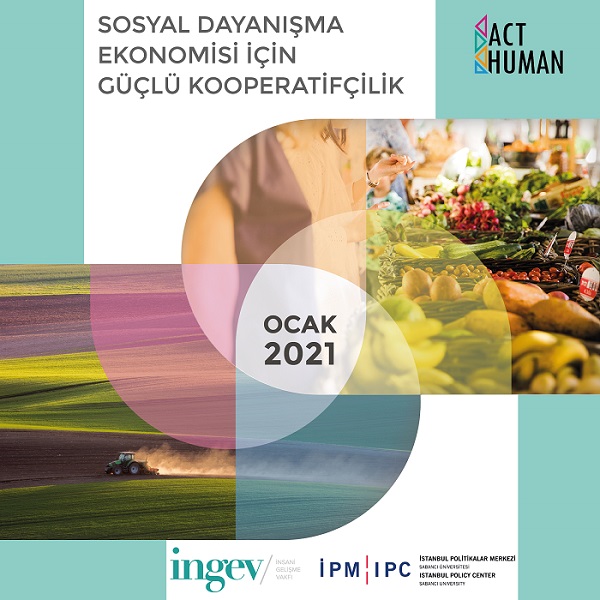 Human Development Foundation (İNGEV) has issued a report titled “Strong Cooperatives for a Social Solidarity Economy", outlining the current situation and presenting 9 Social Policy Proposals for stronger cooperatives. The report finds that, according to 2020 data, there are 60 thousand cooperatives in nearly 40 categories, with a total of 6.6 million members in Turkey.

The third joint study of İNGEV, Sabancı University Istanbul Policy Center (İPM) and ActHuman Social Policy Initiative is the “Strong Cooperatives for a Social Solidarity Economy” report, which presents the current situation as well as examples of cooperativism across the world and Europe, and compares these with the situation in Turkey. The report also provides suggestions such as a simpler and freer legislation, and efforts to raise awareness for strong cooperatives.