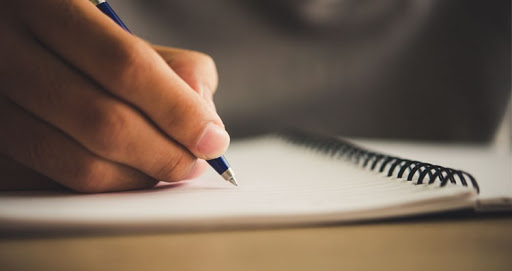 On January 4, students have begun choosing language electives under the Living Languages and Dialects course for the school year 2021-2022, and the deadline is tomorrow. Many institutions call on parents to encourage their children to study their mother tongue. Elective courses in languages such as Abaza, Adyghe (Cyrillic), Adyghe (Latin), Albanian, Bosnian, Georgian, Kurmanji, Laz and Zaza/Kırmancki can be selected by applying to  directorates of educational institutions either in person or online.

Hıdır Eren, Vice President of Zaza Language and Culture Association (Zaza-Der) states that that minority rights law gives states two options as regards the right to mother tongue education: “First, the state may allow minorities to deliver mother tongue education in their own primary schools while making the education of the official language mandatory. Second, the state may make the education of the official language mandatory while giving minorities the option to learn their mother tongue via elective courses. As you know, the Turkish state has opted for the second choice, and at the end of 2011, the ‘Living Languages and Dialects of Anatolia’ elective course has been introduced to give children the chance to study their mother tongue for 2 hours per week.

Arguing that the solidarity displayed in Istanbul on February 21, International Mother Language Day in 2020 should be maintained, Eren says, “The more marginalized cultural groups mount social pressure through solidarity and the more they capitalize on the Lausanne Treaty and the Copenhagen Criteria, the more the state will have to cede to minority rights (or the rights of marginalized cultures) -in a way never seen before.”

Eren indicates that all gains must be defended and makes the following call to parents hailing from all language families: “Wherever they may be, even if they are the only one in their school, they must mark their native language on the elective courses list. Let’s speak our languages in the family, in circles of friends, on the street, in government institutions, choose our language as an elective course, and raise the demand for mother tongue education.”