Liana Varon (TUSEV) : “Dynamism and Flexibility of Social Enterprises Must Be Combined With Experience And Know-How of Civil Society” 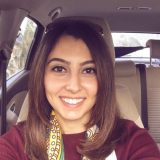 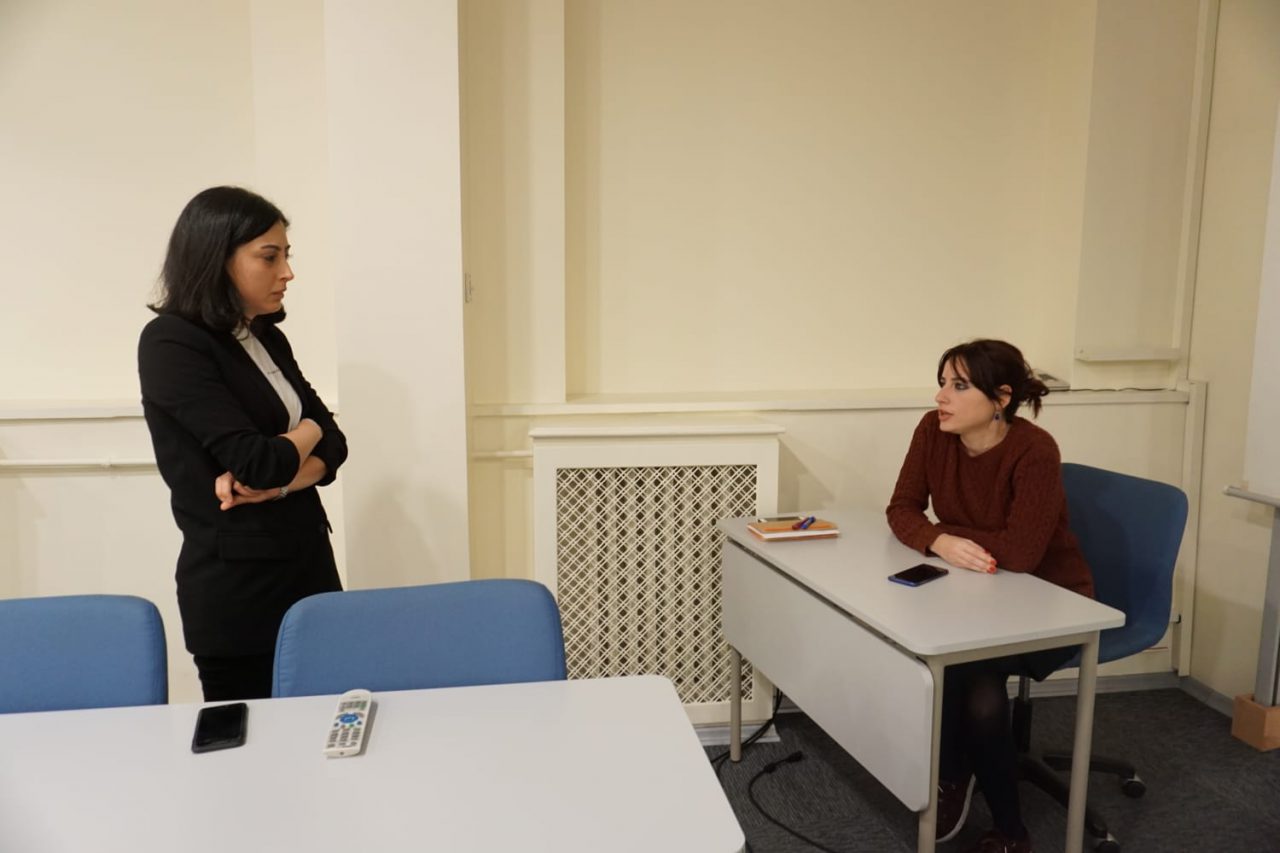 While we have just embraced the terms “entrepreneurship”, “enterprise” and “start-up” and begun to consider “entrepreneurship” as an honorable profession, we have discussed with the Deputy Secretary General of the Third Sector Foundation of Turkey (TUSEV) Liana Varon a new term that we begin to hear often in recent years: “Social Entrepreneurship”.

What are social enterprise and social entrepreneurship?

I do not think this concept is fully seated in Turkey where I believe one reason for existing confusion stems from the legislation. When you look at the examples in the world, you see that social enterprises usually have a legal status as a “non-profit entity”. In Turkey, there is no such entity defined, which means there is no such definition in the legislation. While there are models in Turkey positioning themselves as non-profit companies and acting in such a way on their own initiative, yet there is no corresponding provision in the legislation. That is why when we look at the field of social entrepreneurship, we see that these are mostly commercial enterprises of foundations, women co-operatives, and social cooperatives etc. This sometimes makes difficult to understand the difference between social enterprises and civil society organizations.

From my perspective, both of them are the actors of civil society. They may be using different tools, ways or methods but they have a mutual aim which is to create social benefit and change.

I think we should examine the samples one by one in order to answer your question clearly. In my opinion, the fundamental difference is: Social enterprises have their own business models, they aim to carry out a commercial activity while generating social benefit and to generate income from this activity. However, the civil society organisations do not live for commercial activity. Commercial enterprises founded by civil society organisations are usually run as a side activity in order to create an additional income for such foundation / association. I reckon there is a serious difference here as having your main approach to generate revenue or to do it as a support to your main work are entirely different things.

Is social entrepreneurship the future of civil society?

This question has become more and more debatable in the international arena. One of the reasons is that the civilian area in Turkey and in many countries around the world is narrowing down. While it narrows, pressures on civil society organizations and activists are also increasing. This is not a situation unique to Turkey, other countries in the world also facing this problem. In such an environment, there is an expectation that establishing a social enterprise as a non-profit company and creating social benefit and social change is easier and safer than establishing a foundation (vakıf) / association (dernek) in terms of legal regulations since there are pressures and interventions to foundations and associations.

On the other hand, we also observe in recent years that the private sector prefers to support social enterprises instead of civil society organizations. I share this as a general impression, not based on any available data but I believe the reason is that they consider social enterprises more dynamic, more innovative, more flexible and easier to move on comparing to foundations and associations.

In both cases, the crucial fact from my view that needs to be taken into account is that social enterprises might able to move faster and / or more freely than the foundations / associations we are familiar with, but, on the other hand the civil society organizations surely have more experience and greater know-how in the field. They have the expertise of working in such field for years and being close with the target group. Therefore I think it is more meaningful to consider them as two players that can and should easily collaborate and complement each other, rather than describing one of them as the future or evolved version of the other.

Is there a difference between social entrepreneurship in Turkey and in other countries? What can we say when we compare our country with others?

I do not think that we are disconnected from the developments in the world or that we have developed a very different concept than others as we have taken the concepts of social enterprise and social entrepreneurship from the international arena. When we take a concept or model from the outer world and shape it according to our local conditions, it is important how we understand and implement it. My observation is that it does not differ much here from how it is in the international arena.

A community should exist preferring to purchase products from social enterprises being aware that those products are produced by a disadvantageous group and / or made without damaging the environment etc. If this consciousness does not exist in the society, then it is hard to expect social enterprises to maintain financial sustainability.

Speaking of which, do you think “financial sustainability” is a dream for social enterprises?

I do not think it is a dream, but do not think it is simple either. It is not easy to come up with a single suggestion. In my opinion, in order to maintain financial sustainability, every social enterprise should have a business model prepared by envisioning the future and also thoroughly evaluating financial issues. I think the topic should be at the top of their list as it is as important as creating social benefit and / or having a social impact.

I also do not think that this is a one-sided process. While social enterprises develop their business and financial models, there should also be an awareness in the society to purchase the products and / or services provided by social enterprises.