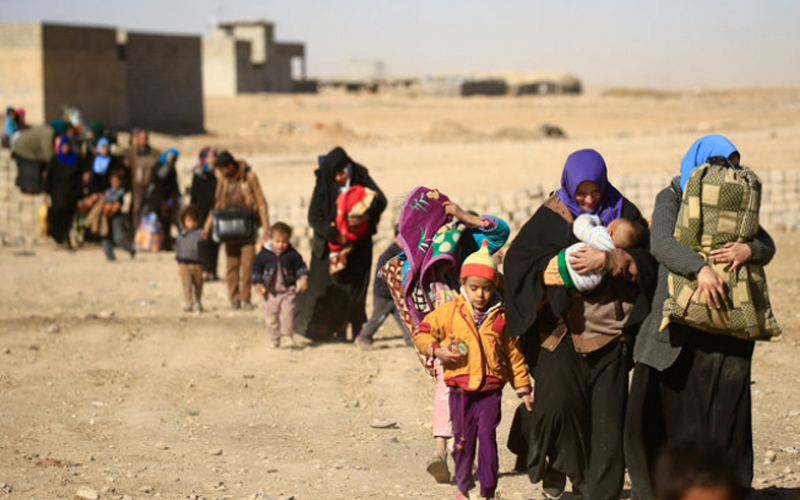 Varol used data from International Migration Report of IOM (International Organization for Migration) in her article. According to the report, 1 to 44 of 100 women are harassed during migration process. According to the records, 71 % of human trafficking victims were girls and women and 72 % of them were forced to prostitute in 2014. Varol also reminds that during conflicts, sexual violence and violence based on gender are used as a war weapon.

Varol says that female refugees and immigrants are affected more by stress factors such as social exclusion, discrimination, language barrier and so on due to gender issues and low socio-economic status. These increase tendency to become depressed among women. They face a lot of problems as depression, anxiety and sleep disorders and PTSD and health services are insufficient.