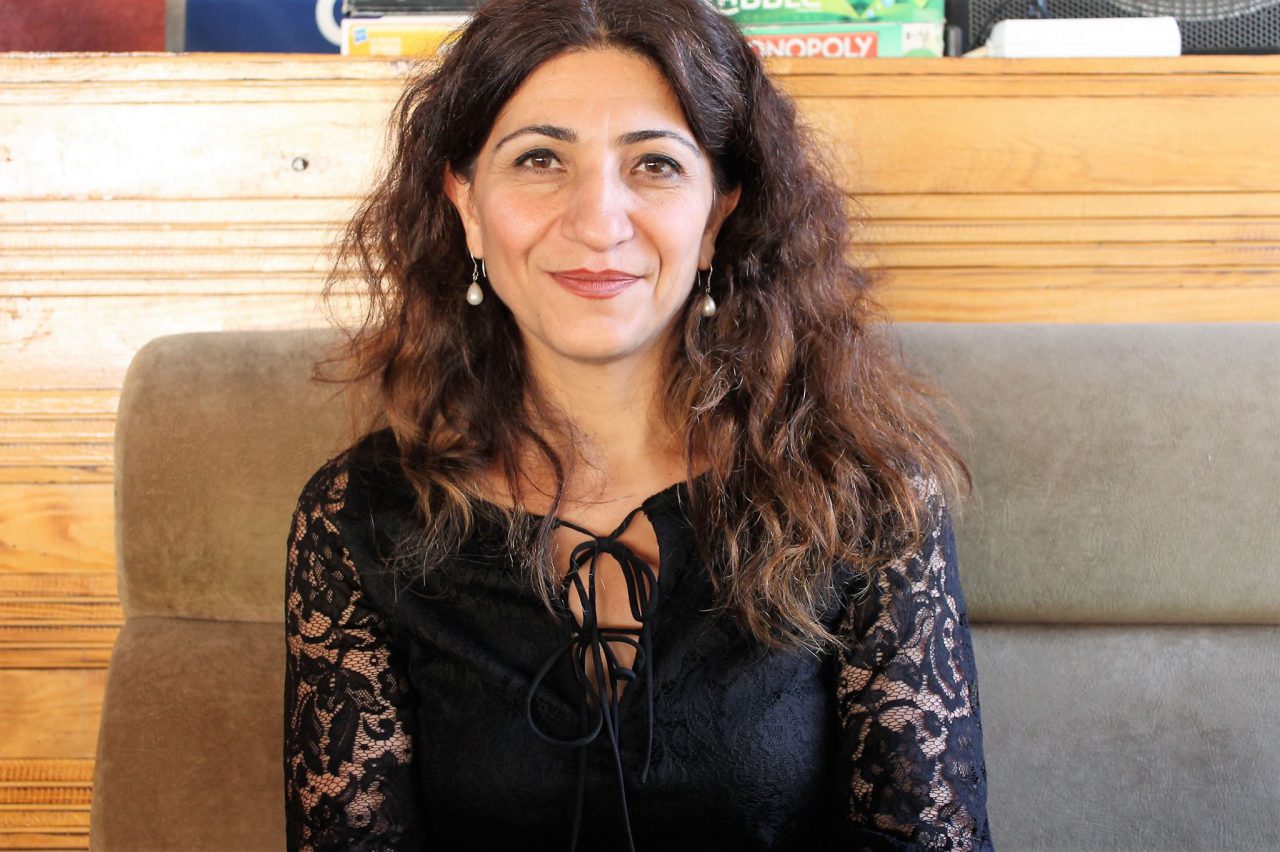 It is not a pleasant thing for Alevis to be judged about an issue in which they already feel comfortable about, because they tend to regard women’s struggle as an “outside matter”.  We interviewed Gülfer Akkaya, who wrote and thought a lot about all these.

Why do Alevis think that Alevi women are freer, more equal and less suppressed in comparison with the other parts of society? And do you think that this perception is true?

I don’t believe so. I think there are two reasons causing that perception: Firstly, there is an official religion in Turkey and it inarguably says that women and men are not equal. People compare Alevism with that. Secondly, this belief of equality is true if we examine Alevi belief theologically, because Alevi people do not believe in genesis. Genesis is seen in monotheistic religions and it says the creator created the man, not as a human being but as a man first. Alevi people, on the other hand, believe in “being one”. Everything we see -the solar system, world and etc…- were born from “theone”; they are all a part of it. Also, the creator creates humans as human beings not particularly as a man or a woman, and since they are incomplete from the beginning, their duty is to fulfil themselves and return to “the one”. That’s why; our bodies, the planet or any other place is temporary. What matters is the soul itself and it does not have any sexuality. We can say that women and men are equal both as theoretically and theologically in Alevi belief; however, we can’t say the same for Alevi societies. Although Alevi people partially resisted to patriarchy, they still are a part of patriarchal society and were overwhelmed by it in the long run.

What are your thoughts about Alevism when you think about its history?  Aren’t all religious people also male in Alevism?

Alevism has long been argued about its status in history. Because many of the researchers, historians, scientists are generally male, Alevism is usurped by men. They masculinised Alevi stories and almost every sacred character.

What should be done?